Not Even John Roberts Can Escape Credit-Card Fraud 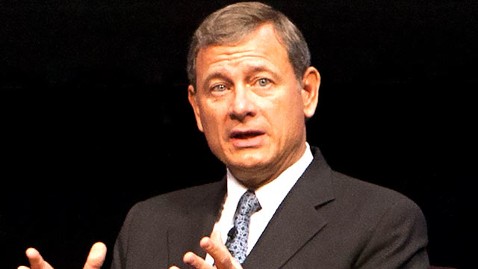 t’s possible that someone in Kentucky has been buying stuff with John Roberts’s credit card.

The Supreme Court’s chief justice has been traipsing around Washington, D.C., bemoaning to metro-area counter-workers that his credit-card info has been stolen, and that he now has to use cash.

First, it was a Starbucks barista, where Roberts stopped for coffee in suburban Maryland on Tuesday, before he heard arguments on California’s Prop. 8 gay-marriage ban. Roberts typically uses a card, but a Starbucks employee told The Washington Post that Roberts, this time mentioned the apparent identity theft, after paying cash….

If the Chief Justice Can Be an Identity Theft Victim, Is Anyone Safe?

No one is safe from identity theft — not even John Roberts, the Chief Justice of the Supreme Court.

On the morning that the Supreme Court was scheduled to hear arguments about gay marriage, Roberts was overheard telling a barista at his local Starbucks that he would have to pay cash for his coffee, as his credit card information had been stolen. The Associated Press spoke to a Supreme Court spokesperson, who confirmed that someone got hold of one of the Chief Justice’s credit card account numbers. Apparently that meant that Roberts had to use cash while he waited for a new card from the bank.

Roberts isn’t the first high-profile Washington figure to become the victim of identity theft lately — earlier this month, First Lady Michelle Obama, Vice President Joe Biden and the director of the FBI all had their credit reports stolen and posted to a Russian website. Celebrities including Beyonce Knowles were also affected……

——————————————————————————————————-It is important that Americans understand how to deal with identity theft issues most effectively.  It is very important to have as many of your key identification numbers monitored for activity as possible. You need to know as quickly as possible if your and that of your spouse…and especially your children…is being violated. Then you need to have the assurance of professional investigators, who understand the ways of correcting your problems, take charge of restoring your identity as quickly as possible. Be very cautious of any identity theft program that requires that you restore your own identity, no matter how much reimbursement, as restoration can take years even if you know what you are doing. Be advised that the LegalShield/Kroll Investigation Services identity theft shield to my knowledge is the only company that provides restoration services for your identity.  You can learn more about these services by picking on the banner below…

Think you’re not at risk? Unfortunately, you are. Identity Theft Shield click here!

12 million people were victims of identity theft in 2012. Don’t wait until it happens to you. Get Peace of Mind today. Get protection before the event can happen and you are covered for restoration. Restoration coverage after it happens is a different situation. Be prepared for identity theft!

Success 2013- Will Your Current Career Provide All Your Needs For At Least 5 Years? 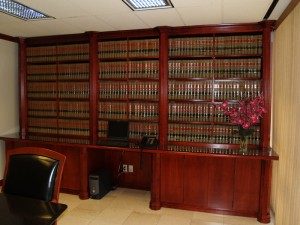 10 REASONS WHY YOU MUST HAVE A LAW FIRM ON RETAINER AT ALL TIMES…For Less Than $1 Per Day!

3 Little Known Factors That Are Affecting Your Success!