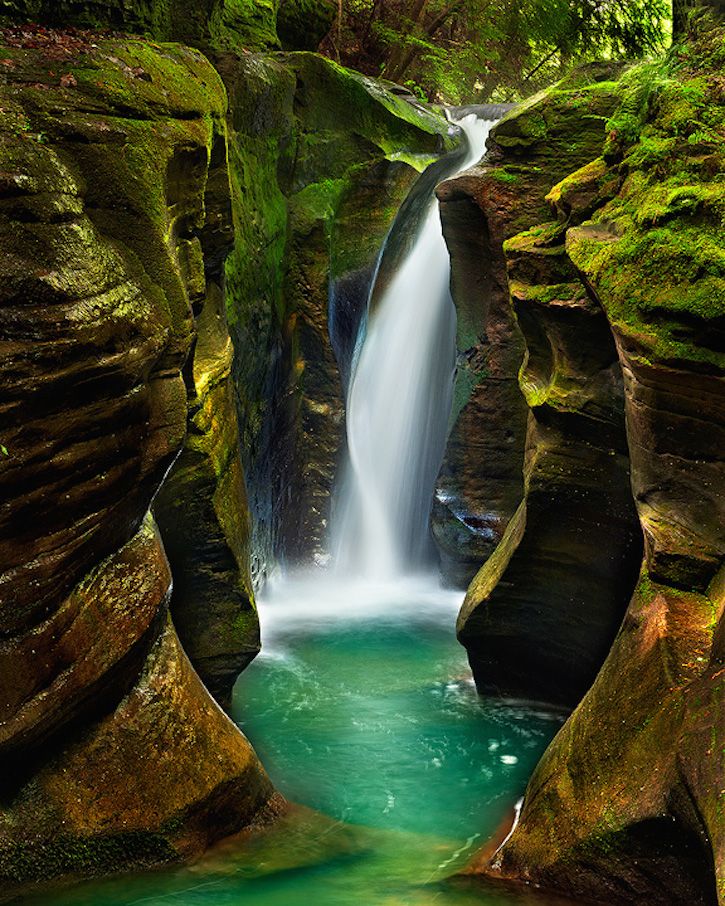 How can you take advantage of a technology or something that may benefit you if you never heard about it and don’t know what is being said about it?  You can’t! And that is why this post is being written! This post is presented to state only facts as I researched and found them to be.  This post does not make any medical recommendations, medical advice or offer medical solutions. For medical recommendations see your licensed physicians.

This information is not yet widely disseminated in the United States. The television media have run brief spots occasionally throughout the U.S. however there is no advertising program underway. The products involved are marketed via direct sales only where individual users refer them to prospective users. The preventative wellcare side of medical industry has accepted and used the technology for several years successfully. On the other hand, the traditional medical and pharmaceutical industries have not yet embraced and accepted this technology in America. Most of the traditional medical physicians that I have personally interviewed are not familiar with alkalyzed, restructured, antioxidant water and the results that have been realized from using this type water. There seems to be no public research underway in the United States to investigate this type of technology.

This information may have very significant impact upon the medical and supporting industries once it becomes widely accepted and known  throughout the U.S. and other countries around the world. Many believe these medical solutions will be the next wave of important medical technology development for all humans around the world. This technology was developed in Japan and introduced in June 1974, has been in successful use since that time and in 1987 the Japanese Ministry of Health and Welfare authorized the Enagic Osaka, Japan factory as a medical equipment manufacturer. The technology is now being distributed in (67) countries internationally. Kangen Water by Enagic USA was first introduced in the U.S. in Los Angeles in 2004.

Who would ever believe words like “CHANGE YOUR WATER AND CHANGE YOUR LIFE” could have a significant meaning? I didn’t when I first heard about them in February, 2015. I laughed to myself and said…just another “scam”. Since I am writing my second book on how to avoid “scams” I was strongly motivated to find the truths. My background includes (4) years of college in pharmacy, and chemistry, (5) years in business management

, and more years than I want to tell you in high technology business transactions in virtually every state in the United States. I am a (5) time malignant cancer victim and was intrigued when I heard the testimonies and began to compile research on the topic of water. How could this be? Why have I not heard anything about this technology? So I began intensive research and in the process interviewed many medical doctors as well as wellness doctors, chiropractors, physical therapists, sports medicine physicians and the like.

What I found was that those in the U.S. medical profession dealing with wellness and illness prevention began accepting water technology several years ago and are on a path to increased acceptance, whereas medical doctors involved in treating illnesses, the pharmaceutical industry, and medical schools are not actively talking about water technology. It does not appear likely that they will be soon. I learned that approximately 70% of media advertising dollars are spent on dealing with medical issues

including disease, drugs and chemicals, and attorneys dealing with medically related issues. Unfortunately, United States residents consume approximately 67% of all drugs and pharmaceuticals however this country only has some 5% of the world’s population. I have heard statements that we now only have medical solutions for (500) diseases however there are (25,000) more diseases with no solutions. Our country has produced over 100,000 chemicals that we use in and on our bodies, foods, homes, environment, clothing and furniture. GMO’s, the name for “genetically modified organisms” have been recently approved by our Congress and Senate to increase in the public use. Our water supplies including your municipal tap waters and  bottled waters have been analyzed and found to contain many chemicals that can be destructive to our bodies. We have an abundance of obesity and the American Cancer Society tells us that now (1) of every (2) men and (1) of (3) females with contract cancer during their lifetime.

As meaningful background on this topic in my opinion, significant research began on the subject of cancer

in Germany by scientist Dr. Otto Wilhelm Warburg in the 1920’s, then Russians began studing life longevity and then the Japanese began research on water and acid rain. This research, among other studies

, led to the Japanese introducing effective water solutions for producing  excellent ionized, reduced, restructured, antioxidant water in 1974 called Kangen Water, developed and marketed by a company called Enagic LTD. In my opinion this development is related to the prior research beginning many years before. Further research was performed beginning in the 1060’s  by Dr. Hiromi Shinya M.D.  in Japan and in Beth Israel Hospital in New York.  The Japanese produced Kangen Water medical devices and were first introduced in the U.S. in 2003 on the West Coast. Wellness physicians, chiropractors, physical therapists and natural solution professionals began to adopt and support these medical devices that mount on a kitchen sink.  Many celebrities through their research professionals learned about these technologies and in 2012 many began using Kangen Water  extensively. In Japan, more than 7,000 medical doctors certify the use of Kangen Water by Enagic LTD as medical devices, prescribe their use to their patients, as well as their hospitals use them extensively for many purposes. Their use has now extended to at least (67) countries including Germany, Canada, Malaysia, Brazil, Australia and other countries. It is reported that more than 32,000+ restaurants are now using these medical devices, as well as hotels

for purposes of sanitation and cleaning. 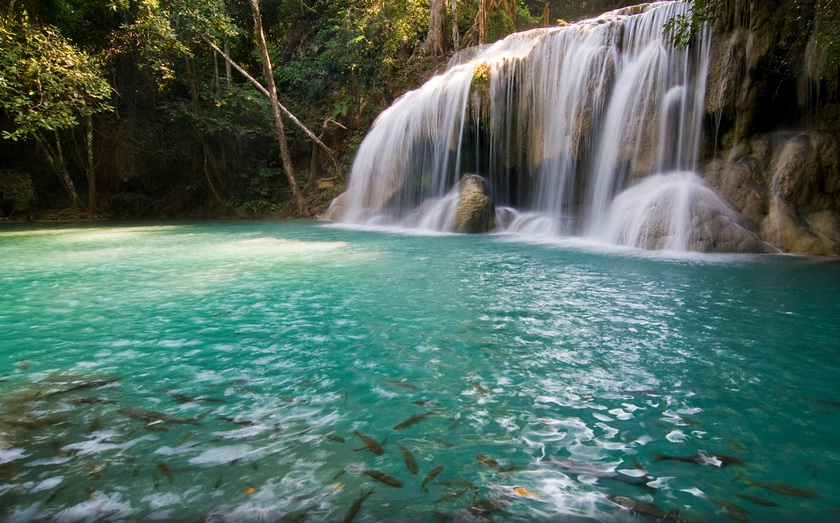 Think about this…your body is 60-75% water.  Do you think that we should be paying significant attention to the most important part of our bodies..the liquids with which that we replenish our vital water? Or should we invest and treat only the 25% to 40% of the rest of our bodies? What are you investing in right now? Has anyone informed you about the importance of the rest of your body? Why not? Healthy and clean water is vital to our bodies…and without it we can live for only 4-5 days. Many would say that is “water is water”…”that all water is the same”…however do you think that the Atlantic Ocean, Pacific Ocean, Gulf of Mexico, Mississippi River, Lake Michigan, bottled water, sports drinks, sodas, your household tap water from your utility… are all the same? The answer is an emphatic NO!  And we are adding toxic chemicals to our environment  at an alarming rate.

I suggest that this is critically important information

that is vital to your health

and to all human beings.  We now have very effective, affordable water solutions that very few people know about. Would you like to be one of the informed so that you can make good decisions for you and your family? Get informed! This is vital information for you!

Do You Want To Change Your Life?

What Doctors Are Saying…

and ORDER your choice of your Kangen unit online right now! 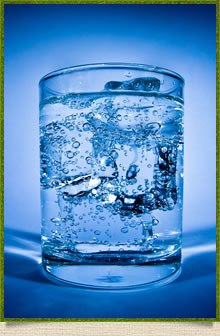 Or if you want more information or to get started now

no matter where you live….

What Liquids Are You Drinking To Provide Water To Your Body?

The Rest Of The Story About Water!

Why Are So Many People Drinking Kangen Water Now?